Commissioner Kevin Biederman has been a resident of Hollywood, both in Boulevard Heights and Driftwood, since 1985.  He and his wife, Donna, have a daughter, Ciara, who attends the University of Central Florida. GO KNIGHTS!  The Biederman family has worked together to serve the community for many years.  Commissioner Biederman operates a successful Hollywood based pest control business that has been serving the community for many years.  Commissioner Biederman served as a Commissioner with the Central Broward Water Control District (CBWCD) from January 2001 until November 2012.

An active member of the community, Commissioner Biederman has served on many different City committees including the Charter Review Committee, Citizens Transportation Committee Chair, Education Advisory Board Vice Chair and Human Services Advisory Board.  He was a 2007 All-America City Delegate and was the Florida Jaycee’s Outstanding Pioneer in 2012.
‍
Commissioner Biederman is very involved with our youth and future leaders. He attends Career Day for local schools each year.  He also is mentoring a student through the Hollywood Youth Ambassador Program. Some of his other community involvement and activities include: Broward County Water Advisory Board, Marti Huizenga Boys & Girls Club, Adopt a Catch Basin, Volunteer Hollywood, Citizens Emergency Response Team (CERT), Code Enforcement Academy, Cash for Trash, Summer Youth Program, Leadership Hollywood Class XXVI, Neighborhood Olympics, Rebuilding Together Broward, Marshmallow Drop Sponsor, National Night Out Against Crime, Chair and Sponsor, Great Neighborhoods Challenge, Greater Hollywood Junior Chamber of Commerce (Jaycees), Past President 1996/97 and 2006, Junior Chamber International (JCI) Senator #58910, JCI Certified National Trainer, Greater Hollywood Chamber of Commerce Ambassador, Hollywood’s Diamonds in the Rough Youth Golf Program Past President 2008-2012, and Hollywood Citizen's Police Academy Graduate.
‍
Commissioner Biederman regularly attends the association meeting in District 5 and is available to answer questions at the meetings. He encourages the residents to get involved with the community by attending their association meetings. These meetings usually include an informative speaker who let you know what is going on in your neighborhood and the City. Let’s make Hollywood better by being involved. 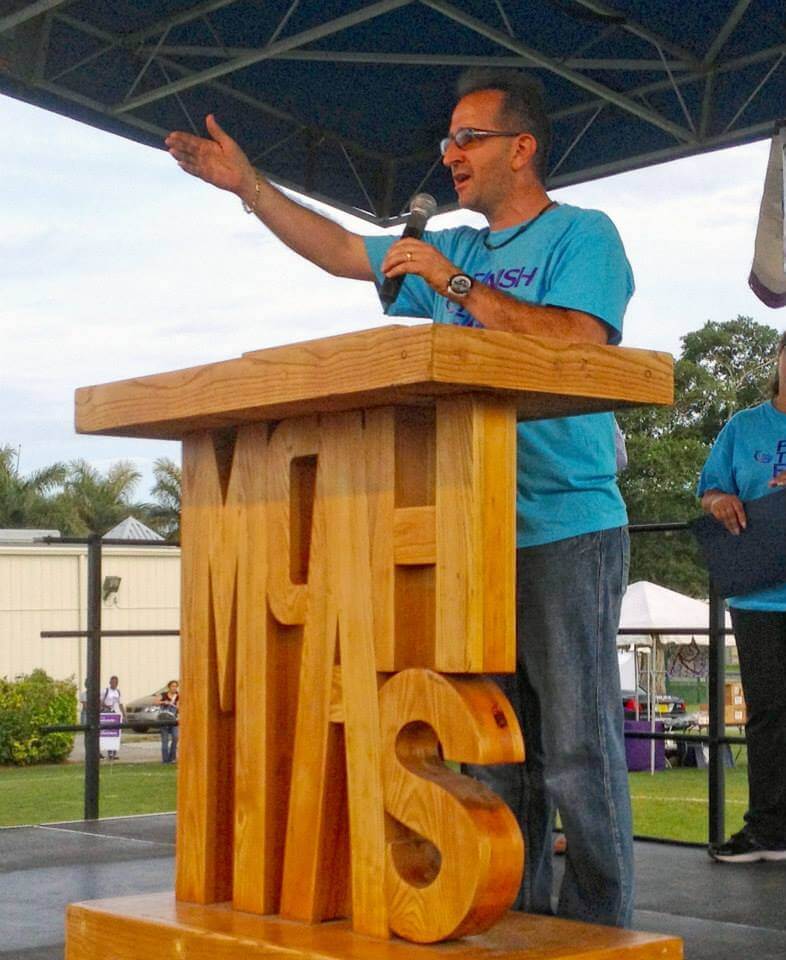 Kevin will continue to support district 5 residents on the city commission.

Kevin Will continue to:

fully-resource our police and fire rescue and beach safety departments

kevin will continue to:

Support the continued development of the traffic calming master plan

Advocate for more police traffic enforcement and patrols in our neighborhoods

Support redevelopment efforts to balance the commercial and residential tax base

Thanks for joining us!
Oops! Something went wrong.

Join our community members
Past Achievements

What have we previously achieved?

The City Commission has worked extremely hard to benefit the residents and enhance our city. The residents in District 5 have had a voice at city hall! It is very important to keep our voice at City Hall and Kevin is the voice for our residents. Kevin has always been responsive to our neighbors and friends and actively involved in our community. Kevin will continue to play an active role in bringing much needed funding, jobs and improvements to district 5 and will continue to do so.

Kevin voted NOT to sunset the CRA to make way for millions of dollars to come to Hollywood from Broward County for Affordable Housing Programs.

Affordable housing programs are getting a boost in as Broward commissioners have agreed to pour millions of dollars into those programs.

The money is coming from excess county tax payments to the city’s beach redevelopment agency that the agency doesn’t need.

For decades, Hollywood’s beach and downtown areas have been receiving an infusion of city, county and special district tax dollars to remove blight.

Note: More Households in District 5 have benefitted from these programs than any other district. Kevin is Our voice at city hall.

Kevin has Pushed for Infrastructure Improvements in District 5.

District 5 has received millions of dollars in infrastructure improvements. Millions have been spent on sidewalk repairs, Replacements and expansions have been done to improve pedestrian walkability and connectivity from neighborhoods to schools. additionally, millions of dollars have been spent in district 5 on water main replacements, Storm water drainage and sanitary sewers. There is more work to be done, of course, and we need someone who understands the process, knows the stakeholders and makes sure district 5 sees even more improvements. Kevin is your voice at city hall.

Kevin has supported the hiring of more police officers and implementation of the body cam program. He advocated for a citywide master plan for traffic calming. Additionally, he pushed for the demolition and rebuilding of fire station 45 on 64th avenue and moseley st. in district 5.

Kevin Supported the Eviction and Foreclosure Prevention Programs during the Pandemic.

More than 500 households received assistance to pay their rent and mortgage during the pandemic to prevent homelessness. many households in district 5 were able to find relief from these programs and we are glad to still call them our neighbors.

Kevin has supported the implementation of New zoning categories. for example, along the 441 corridor, we developed the transportation oriented corridor, which is aimed at stimulating redevelopment. He also supported programs that incentivize businesses in our commercial corridors to improve their curb appeal. Additionally, he supported the investment of CRA funds to bring enhanced commercial buildings to the city, which yielded long-term non ad valorem revenue to the city and inspired redevelopment and improvements.

Kevin Supported Parks and Sports Field Enhancements With the Help of our Residents and the GO Bond.

The Driftwood Pool is in the process of being renovated, but are still holding swim classes, aqua zumba, and american red cross safety instruction.

Hollywood West Sports Park saw the replacement of the old artificial turf with brand new turf on the football field. the st. augustine grass was replaced with bermuda grass on The baseball and softball fields. new fencing and bleachers were also installed as part of the overall improvements made.

Montella Park saw the replacement of playground equipment, safety surfacing and shade system. the addition of new bathrooms at the park was initiated by the residents. the boulevard heights neighborhood association pressed for the bathrooms for many years. with their support, i was able to advocate for these bathrooms and it was long time coming. now, our children have a place they may play for hours without having to go home too early.
‍

Kevin has Brought Events and Concerts to District 5.

For many years, the special events of the city were Predominantly isolated to the east side of hollywood. when He became commissioner for district 5, He advocated for a memorial day event and concert to be held out west. the event has only gotten better with the participation of the hollywood west elks and the boulevard height neighborhood association. We are currently working to improve the hispanic heritage month festivities and various concerts at the Amphitheater.

As a small business Owner, Kevin realizes the importance of shopping and utilizing services from local small businesses. he has been a member of the hollywood chamber of commerce for 33 years and is currently an Ambassador and trustee member, as well as the co-chair for the west side business group. Kevin supports Small Businesses!